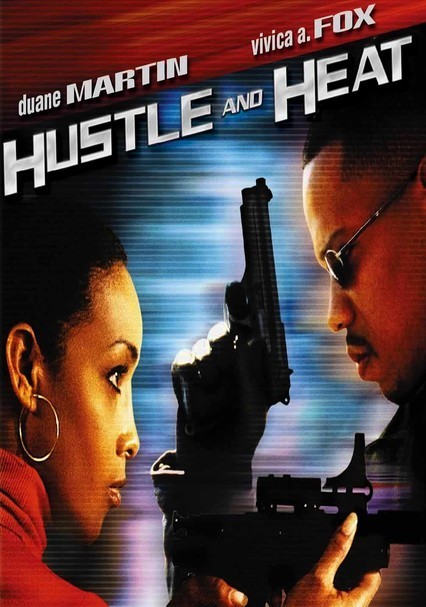 2003 R 1h 28m DVD
Private investigator "Rad" McCrae (Duane Martin) and his weapons specialist partner Lisa (Vivica A. Fox) hunt down the killer of Rad's childhood buddy Benjamin (Jadakiss), who police say committed suicide, even though he had a promising rap career ahead of him. After meeting his late friend's widow, Venus (Meagan Good), Rad is certain it wasn't suicide and sets out to avenge Benjamin's death.