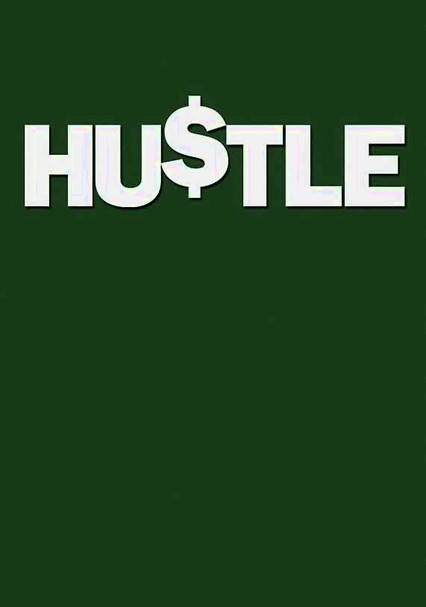 2004 TV-14 2 seasons
A sophisticated group of high-stakes grifters -- led by intrepid mastermind Mickey -- targets only the most disreputable members of Britain's privileged class for their ingenious scams in this action-packed series.

Five master con artists ply their high-stakes trade of theft and deception across the U.K. in this action-packed crime drama series. Led by the charismatic Mickey, the team targets only the shadiest of Britain's elite.

Parents need to know that, at its core, this lighthearted British crime-caper series is all about dishonesty. It glamorizes con jobs, and the appealing characters are all greedy criminals (though they do target bad guys). Plenty of scenes set in bars mean there's lots of drinking, and the group's lone female member often uses her sexiness to distract a mark. Other women also show up in skimpy clothes, and some scenes feature intense kissing and mild groping.

Not much violence for a crime-oriented show, but there's the occasional punch in the face.

Some profanity, but with the British accents, it can be hard to interpret. "Bloody hell" and the like are frequent.

The main characters, who are enormously appealing, are criminals ... who prey on bad guys. Cast members are black and white, with one female on the team.