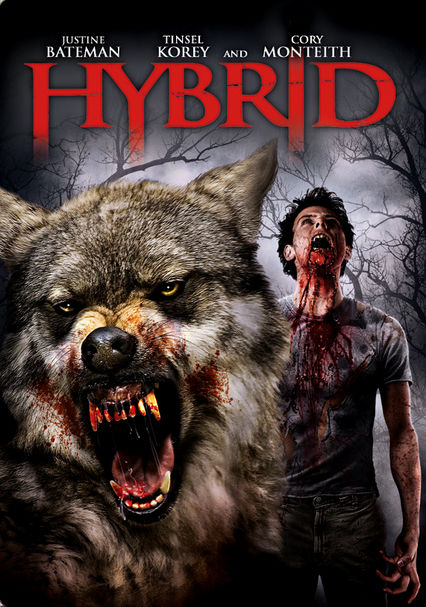 2007 NR 1h 30m DVD
Using a risky transplant operation, Dr. Hewlitt (Justine Bateman) restores the vision of newly blinded Aaron (Cory Monteith) by replacing his eyes with those of an injured wolf's. Now, Aaron can see in the dark, and his dangerous wolflike behavior only increases with time. Part wolf as well, museum curator Lydia (Tinsel Korey) decides to help Aaron, but Dr. Hewlitt's colleagues are convinced the man-wolf is dangerous and resolve to hunt him down.