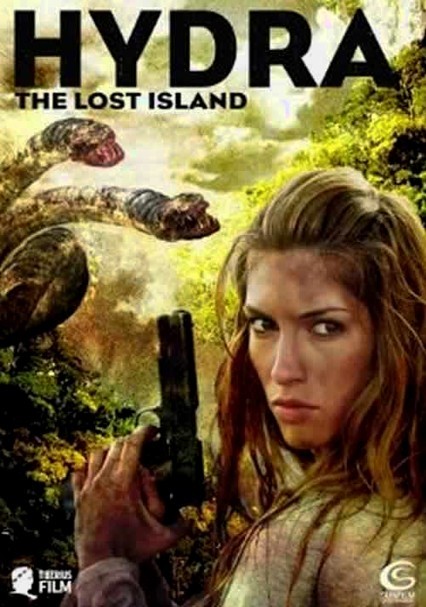 2009 UR 1h 43m DVD
Several wealthy men travel to an isolated island to partake in a most dangerous game: hunting down four former convicts simply for the thrill of the chase. But little do they know that the predators will soon become the prey. When the mythical many-headed Hydra emerges, both the hunters and the hunted find themselves imperiled by the horrific beast. George Stults and Michael Shamus Wiles star in this Sci-Fi Channel chiller.