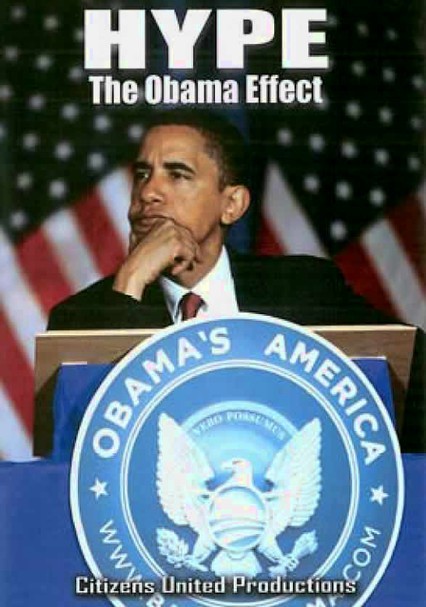 2008 NR 1h 42m DVD
Delving beneath the hype of Barack Obama's historic bid for the U.S. presidency, this documentary takes a close look at Obama's work in the Illinois state senate, his record in the U.S. Senate and his words on the campaign trail. Featuring interviews with numerous Washington insiders, media experts and politicians, the film scrutinizes Obama's record on taxes, immigration, energy, health care, abortion, foreign policy, Iraq and more.