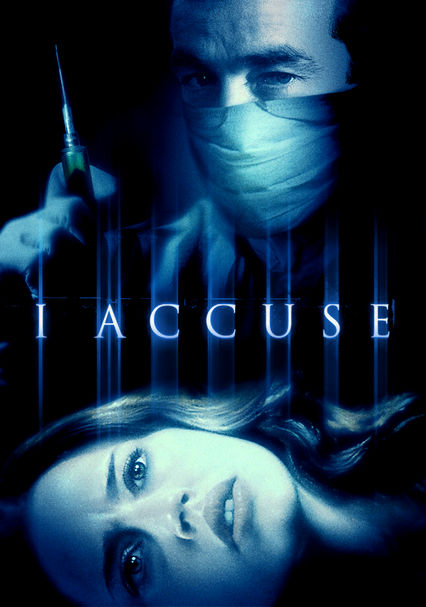 2003 R 1h 26m DVD
A trip to the hospital emergency room ends in a case of rape for small-town single-mother Kimberly Jansen (Estella Warren) after physician Richard Darian (John Hannah) -- instead of treating her injury -- drugs and sexually assaults her. But when the prominent doctor refutes the accusation, Kimberly finds her reputation on trial instead in this direct-to-video psychological thriller based on a true story.