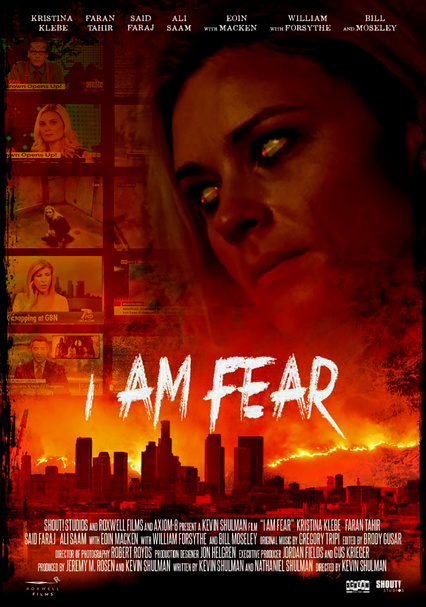 2020 NR 1h 27m DVD
Celebrity reporter Sara Brown is kidnapped and detained by a domestic terrorist cell, led by the conflicted and enigmatic Asad. The group plans to execute Sara before the world on July 4th; a defining act of terror too great to be ignored. Before their plans are completed, however, many secrets will be brought to light, and the true face of terror will be revealed.