I Can No Longer Hear the Guitar 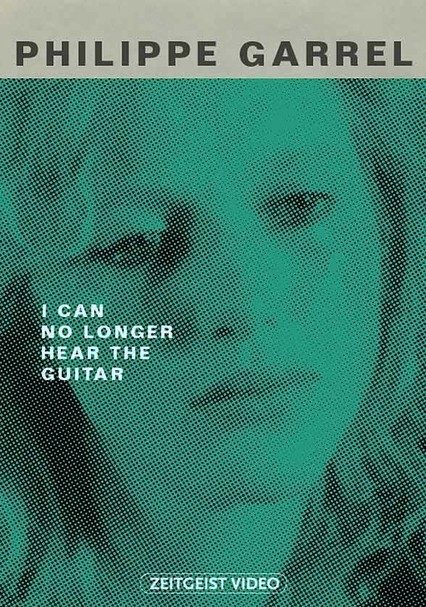 I Can No Longer Hear the Guitar

1991 NR 1h 38m DVD
When Gerard (Benoît Régent) hears some news about his former girlfriend Marianne (Johanna ter Steege), the information prompts him to recall his experiences in late-1960s Paris -- and to contemplate his relationships and whether Marianne was really his one true love. The character of Marianne is loosely based on Velvet Underground singer Nico, the onetime lover of filmmaker Philippe Garrel. Yann Collette and Mireille Perrier co-star.