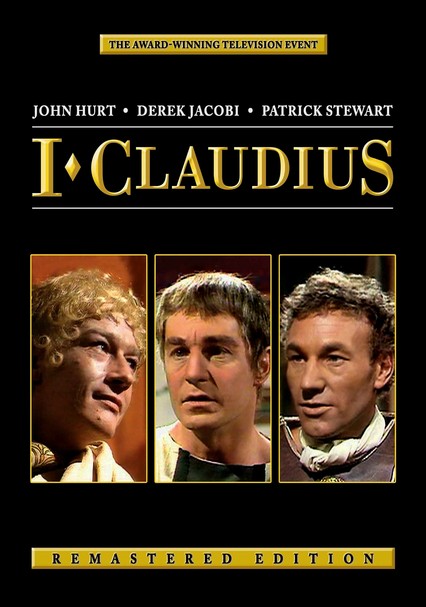 1976 NR 4 discs
Roman history comes alive in this 13-part drama told from the perspective of Claudius (Derek Jacobi), a man whose physical impairments helped him avoid assassination by the corrupt Caligula (John Hurt) but ultimately led him to embrace corruption himself. Set in one of history's most fascinating eras, this critically acclaimed miniseries is an epic of ruthless ambition, tracing the lives of the first of the Roman emperors.