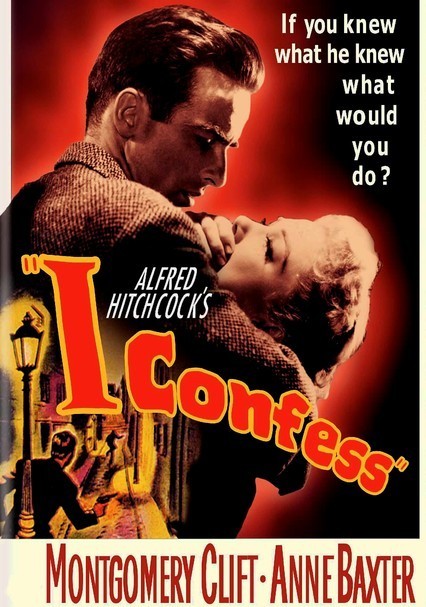 1953 NR 1h 35m DVD
In this memorable Alfred Hitchcock thriller, all Father Michael Logan (Montgomery Clift) wants to be is a good priest, but his calling is made more complicated after someone confesses a murder to him and he's subsequently blamed for the death. The fastest way to clear his name is to divulge what he knows, but doing so would break his vows as a clergyman and alienate members of his flock who trust he will keep their secrets private.