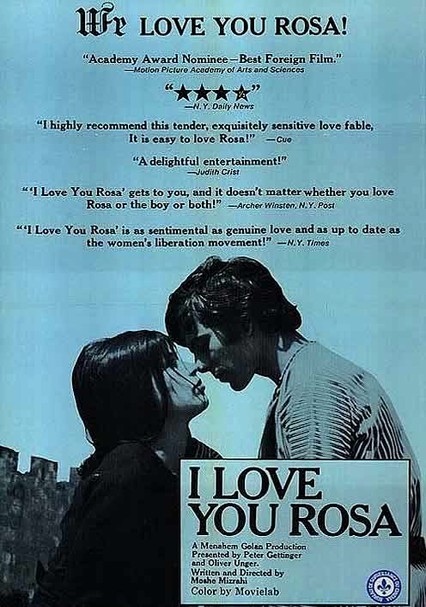 1972 NR 1h 17m DVD
Twelve-year-old Nissim (Gabi Otterman) is prepared to obey ancient Jewish law and marry his deceased brother's widow, the childless and much older Rosa (Michal Bat-Adam). Rosa refuses, but when Nissim returns years later, she starts to see him in a new light. Set in 19th-century Jerusalem, this fanciful drama is based on director Moshé Mizrahi's mother's true story. Moshe Tal stars as the grown-up Nissim.