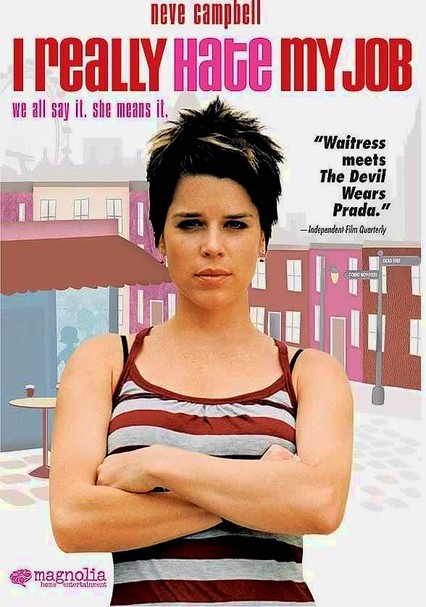 2007 NR 1h 29m DVD
Neve Campbell stars as a waitress in this comedy about five women working dead-end jobs in a London restaurant while they nurture their alter identities as a writer, an artist, an actor, a lover and a revolutionary. But before they can realize their dreams, they have to make it through the next shift. Oana Pellea, Anna Maxwell Martin, Shirley Henderson and Alexandra Maria Lara co-star in director Oliver Parker's ensemble film.