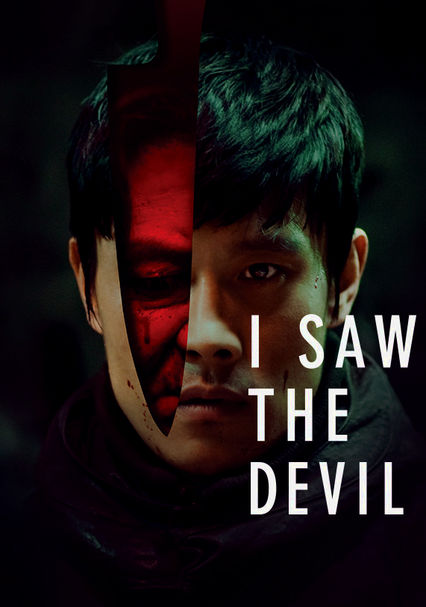 2011 NR 2h 21m Blu-ray / DVD
Secret agent Kim Soo-hyeon learns how far he'll go for revenge after his fiancée is brutally slain by a serial killer. With police baffled, Soo-hyeon decides to catch the murderer, but his growing violence makes him wonder who the monster really is.