I Want to Go Home 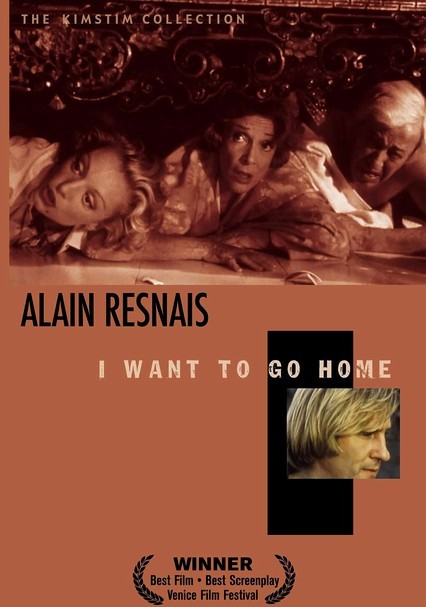 I Want to Go Home

1989 NR 1h 41m DVD
Cleveland cartoonist Joey Wellman (Adolph Green) gets more than he bargained for when he accepts an invitation to show his work at a Parisian gallery. When he arrives, he attempts to make amends with his estranged daughter, Elsie (Laura Benson), who's under the spell of the charmingly intellectual Christian Gauthier (Gérard Depardieu). Alain Resnais directs this winner of the Venice Film Festival's Best Screenplay and Best Film awards.