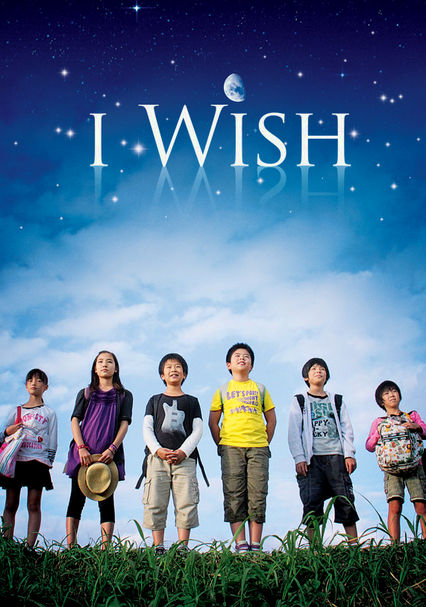 Parents need to know that I Wish is a 2011 Japanese film about an imaginative young boy who sees the creation of a new bullet train as a chance for himself, his brother, and his friends to make wishes, including a wish that his separated parents get back together. Although it's a beautifully filmed movie with heartfelt characters with whom parents and kids can identify, the film's pacing -- it's over two hours -- and the English subtitles taken from the spoken Japanese might make this one difficult for younger viewers and viewers looking for something more immediate and faster paced. The theme of parents and their two children going through a separation and likely divorce -- although shown in a realistic manner -- also might be difficult for some children. Still, although the sensibility and style of this movie are definitely rooted in Japanese culture, the behavior of the kids is so universal, and the quality of the movie is so undeniable, that patient viewers will be rewarded with a worthwhile, unforgettable story.

A young boy yells, "He really pisses me off!"

Through action and discussion, the importance of believing in your dreams is shown.

A Marlboro cigarette vending machine is prominently featured in one scene.

Older adult male characters are shown getting intoxicated in a kitchen as they yell and sing. The mother is shown drinking and calling her young son on the telephone; her son is living with his father in another town. The father smokes cigarettes. A grandmother makes reference to smoking marijuana.