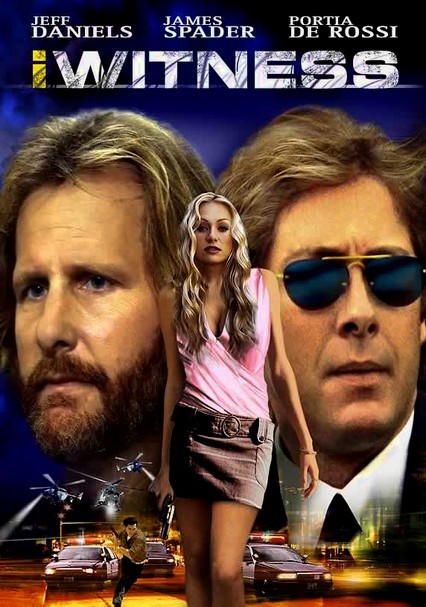 2003 R 1h 35m DVD
Jeff Daniels stars in this gripping drama as James Rhodes, whose job is to investigate human rights violations. Sent to Mexico to ensure that an election to pick union representatives at a factory goes smoothly, James finds his mission complicated when he's roped into helping solve two seemingly random crimes: Dozens of residents are found shot dead in a Tijuana tunnel, and a group of American teens disappear without a trace.