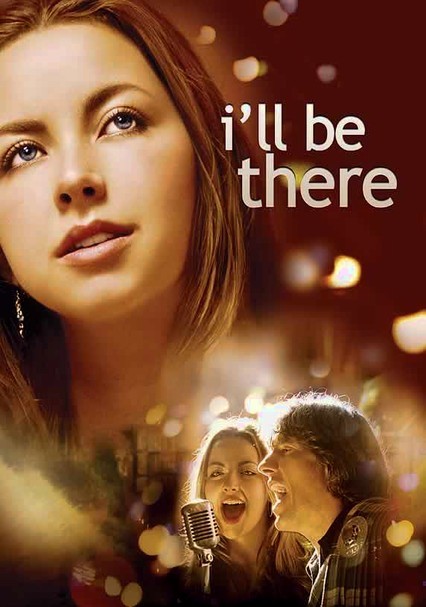 2003 PG-13 1h 45m DVD
In this British comedy, a pop star has-been (Craig Ferguson) discovers he has a teenage daughter -- the fruit of a long-forgotten weekend tryst -- living in Wales and latches on to fatherhood as a way to pull his life together. The plot thickens when he finally meets the girl (played by Charlotte Church, a famous singer in real life) and realizes she's inherited his musical genes and is poised for fame herself.