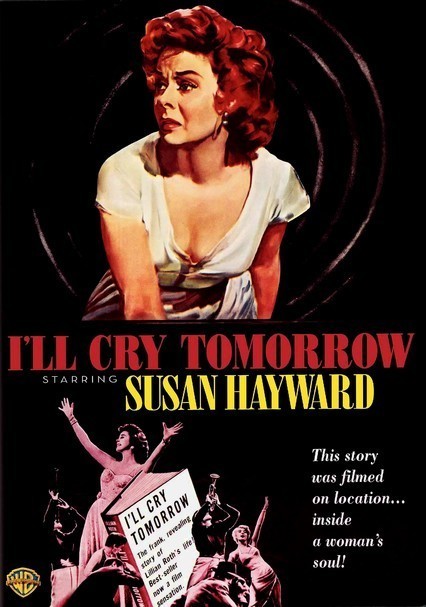 1955 NR 1h 57m DVD
Susan Hayward won the Best Actress prize at Cannes and earned an Oscar nomination for her stunning portrayal of singer Lillian Roth in this emotional biopic. Deprived of a normal childhood by her pushy stage mother (Jo Van Fleet), Lillian reaches the height of fame while still a teenager. But the pressures of stardom and the death of her childhood sweetheart shortly before their marriage send her on a downward spiral into alcoholism and despair.

Genres
Classics, Biographies, Classic Dramas, Dramas Based on the Book