I'll Sing for You 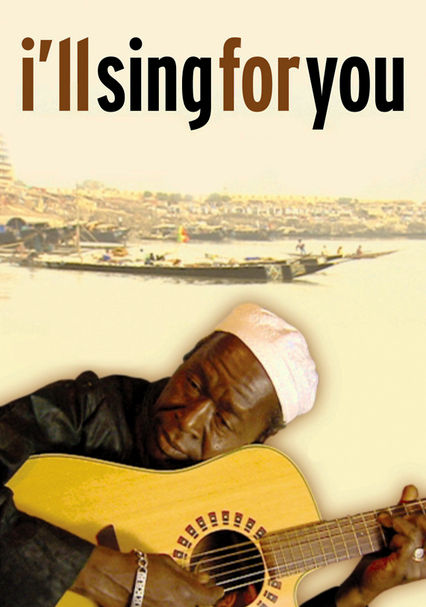 I'll Sing for You

2001 NR 1h 16m DVD
Everyone in Mali thought 1960s musician Boubacar "KarKar" Traore was dead ... until a music producer discovered one of the former star's old recordings and tracked him down. KarKar's circumstances had changed, but his soul-stirring music had not.