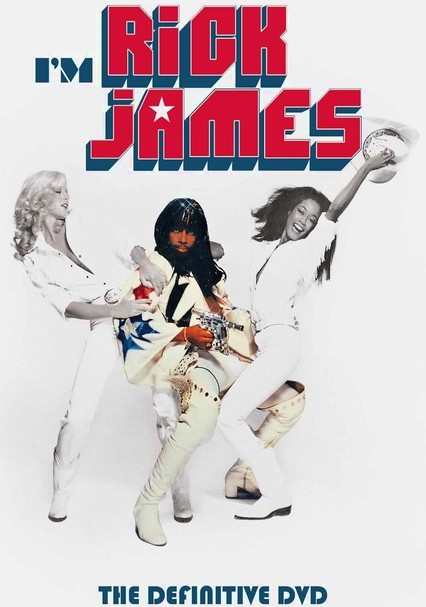 2009 NR 2h 15m DVD
Motown legend Rick James comes alive in this comprehensive retrospective of his funky and controversial career, featuring interviews, music videos and performances from television shows such as "Soul Alive" and "Dick Clark's New Year's Rockin' Eve." Catch James gets his groove on in classic videos such as "Super Freak" and "Ebony Eyes" and in previously unreleased videos for "Throwdown," "She Blew My Mind (69 Times)" and "Hard to Get."