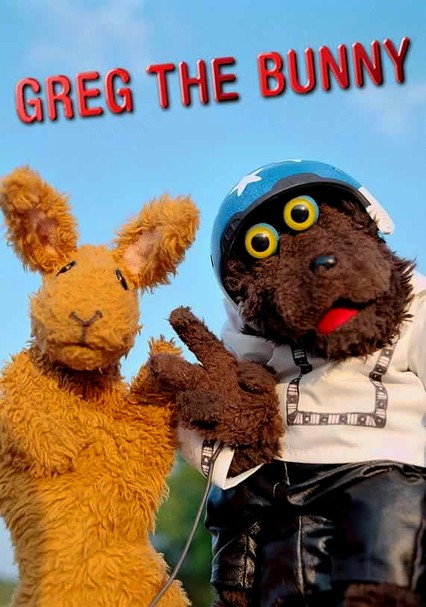 2005 NR 1 season
A caustic hand puppet bunny named Greg and his band of foul-mouthed furry friends spoof the world of independent film in this short-lived comedy series that garnered a loyal cult following. After a failed stint on Fox, the show reemerged on IFC.

Ever since their Fox sitcom got cancelled, Greg the Bunny and his foul-mouthed pal, Warren the Ape (both voiced by series creator Dan Milano), have been drowning their sorrows in alcohol. (Or at least Warren has.) But never fear! Out of work with bills to pay, the puppets are taking to the airwaves once again -- this time, performing a series of movie parodies for IFC, the network that discovered them in the first place.