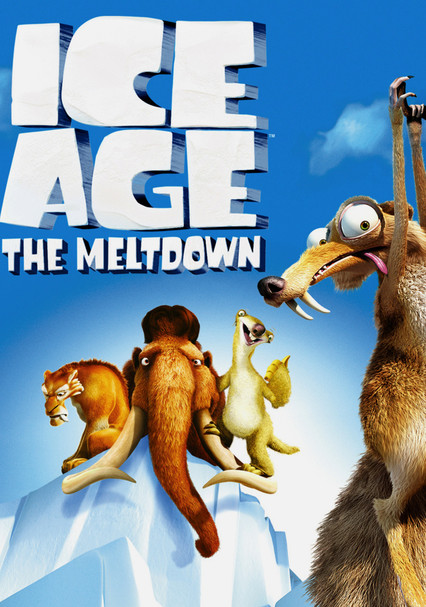 2006 PG 1h 30m DVD
Diego (voiced by Denis Leary), Manny (Ray Romano) and Sid (John Leguizamo) return in this sequel to the hit animated movie Ice Age. This time around, the deep freeze is over, and the ice-covered earth is starting to melt, which will destroy the trio's cherished valley. The impending disaster prompts them to reunite and warn all the other beasts (including characters voiced by Drea de Matteo and Queen Latifah) about the desperate situation.