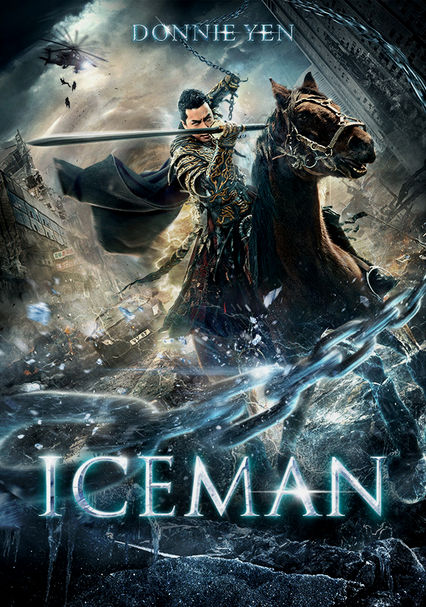 2014 R 1h 45m DVD
A Ming Dynasty palace guard - wrongly accused of a murder - is being hunted by his three sworn brothers and all four get accidentally buried and kept frozen in time during a battle. 400 years later, they are defrosted and continue the battle.