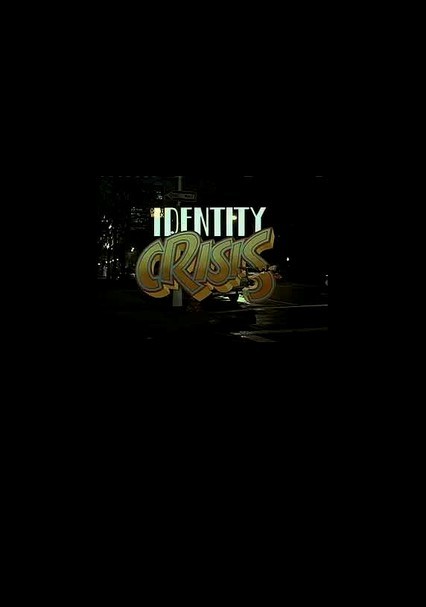 1989 R 1h 38m DVD
Melvin Van Peebles helmed this slapstick comedy written by his son, Mario, who plays rapper Chilly D, a man inhabited by two disparate souls. When French fashion designer Yves Malmaison (Richard Fancy) is poisoned and Chilly D finds himself in grave danger, a diminutive witch thinks she's doing them both a favor by shoving them into the same body. Trouble is, Chilly keeps bouncing between his true self and his flamboyant new alter ego.