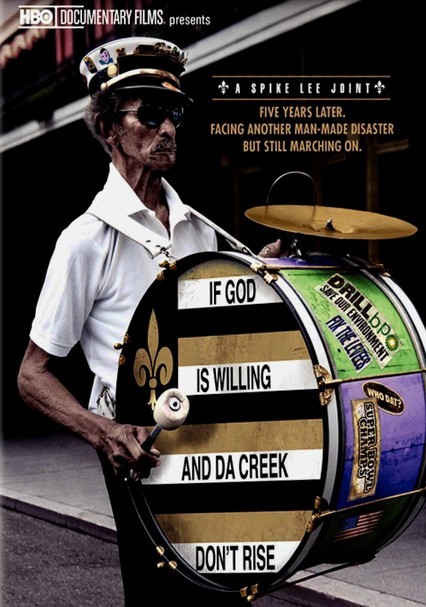 2010 NR 2 discs
In this follow-up to his Emmy-winning documentary about the effects of Hurricane Katrina on New Orleans, director Spike Lee revisits the still-struggling area five years later to document the progress made -- or lack thereof. The current lives of many people from the first film are examined, as are the economic and emotional repercussions of such events as Super Bowl XLIV, the Gulf oil spill and the demolition of four public housing projects.