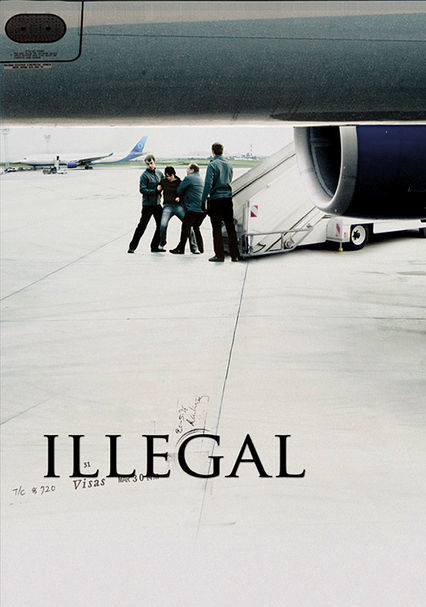 2010 NR 1h 30m DVD
Olivier Masset-Depasse directs this drama that follows the story of Tania (Anne Coesens) and her teenage son, Ivan (Alexandre Gontcharov), Russian immigrants who are in Belgium illegally. Tania lives in fear of being found out -- and one day, her worst nightmare becomes a reality. During a routine police check, Tania is apprehended -- but she refuses to accept the fact that she'll be deported and separated from her son.