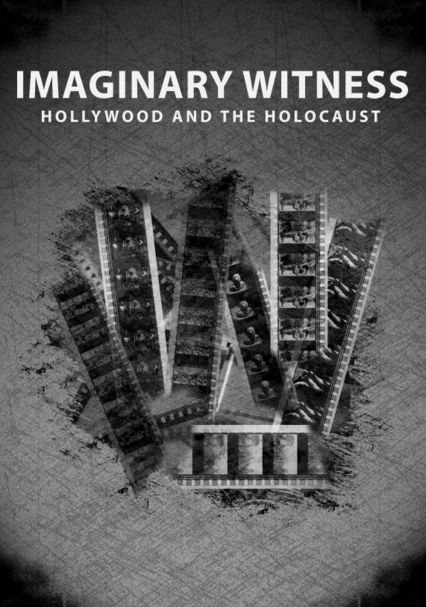 2004 NR 1h 32m DVD
Filmmaker Daniel Anker examines Hollywood's depiction of the Holocaust and its incomprehensible atrocities in this award-winning documentary narrated by Gene Hackman and featuring interviews with Steven Spielberg and Sidney Lumet. Through film clips, newsreels, scholars' comments and firsthand accounts, the documentary also questions the responsibility of filmmakers in retelling history and the effects of film portrayals on the social psyche.