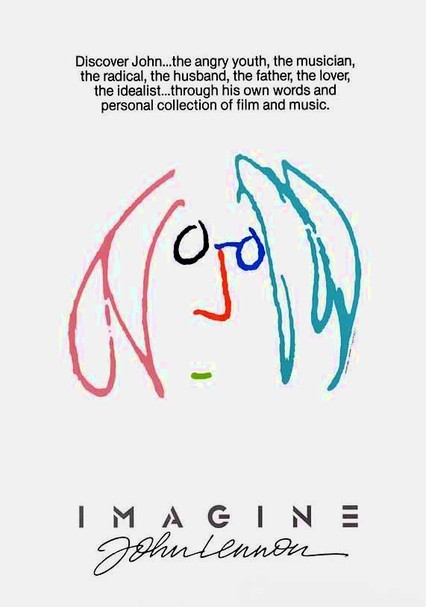 1988 R 1h 40m DVD
John Lennon's remarkable life is celebrated in this sweeping biography. Drawing on the musician's never-before-seen personal archives of films, writings and photos, the film incorporates Lennon's own voice as narrative. A 36-song soundtrack pays tribute to the ex-Beatle who remains an icon of world peace decades after his untimely death. Abundant extras include a rare acoustic performance of "Imagine."