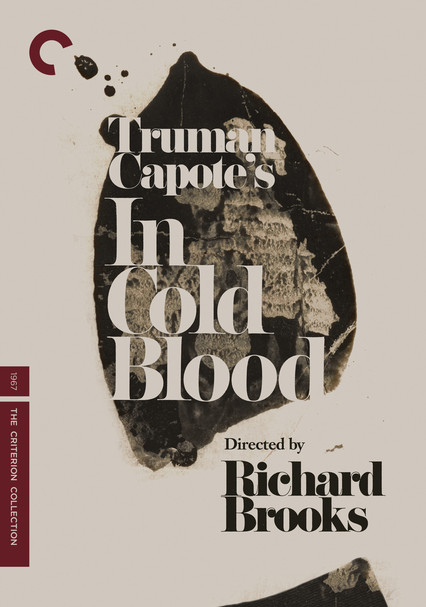 1967 R 2h 14m Blu-ray / DVD
Based on Truman Capote's nonfiction novel of the same name and filmed in the house where the real-life incident occurred, this chilling tale follows two drifters (Robert Blake and Scott Wilson) who allegedly murder a rich Kansas family and flee to Mexico. Nominated for four Oscars, this disturbing black-and-white movie paints a compassionate portrait of the Clutter family ... and their killers. John Forsythe also stars.