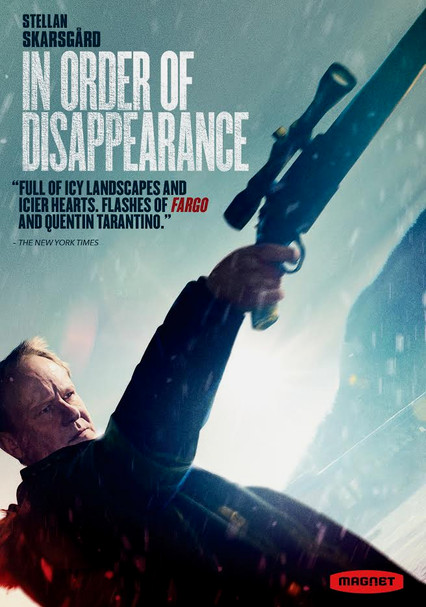 2016 R 1h 57m Blu-ray / DVD
When he sets out to avenge his son's murder, mild-mannered snowplow driver Nils sparks a war between a Norwegian mobster and his Serbian rival. As the two drug lords battle for supremacy, Nils dodges bullets to fulfill his own quest.