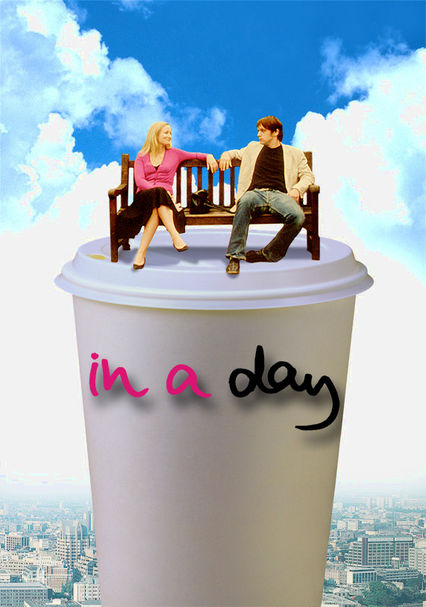 2006 NR 1h 20m DVD
Ashley Branstead (Lorraine Pilkington), a struggling musician living in London, begins what appears to be an unpleasant morning. Then, she meets Michael (Finlay Robertson), a quirky stranger who persuades her to join him in a day of indulgent amusements and stimulating conversation. Directed by newcomer Evan Richards, this whimsical romantic indie drama has bagged a host of awards on the festival circuit and earned Richards kudos from the press.