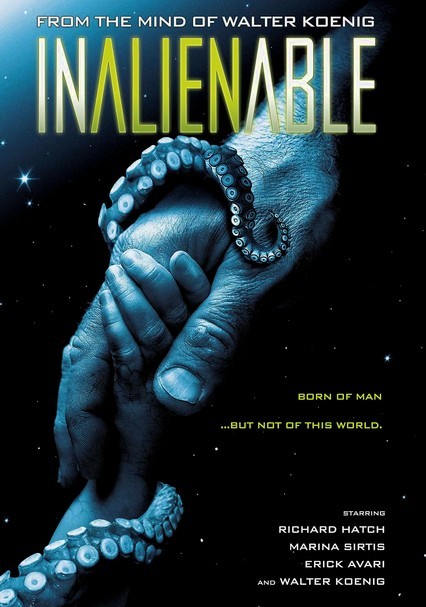 2008 NR 1h 45m DVD
Dr. Eric Norris remains wracked with guilt after a terrible tragedy that cost him his family, and when he learns that an alien parasite is not only growing inside him but shares his DNA, he develops a fiercely paternal bond with the creature.