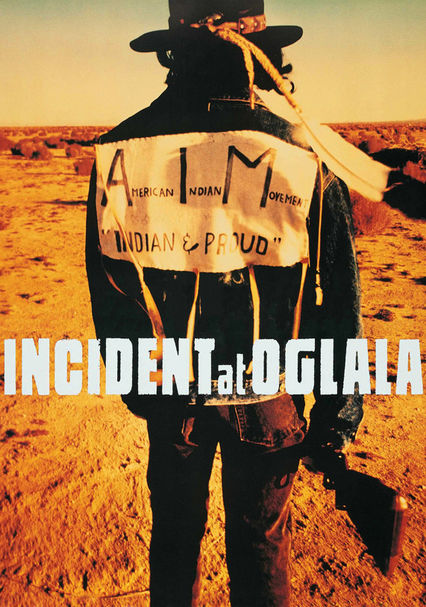 1992 PG 1h 30m DVD
Narrated by Robert Redford, this provocative documentary chronicles the controversial events surrounding the shooting of two FBI agents on South Dakota's Pine Ridge Reservation in 1975, resulting in the conviction of Sioux activist Leonard Peltier. Featuring reenactments and interviews with key players in the incident, the film offers evidence that the government's prosecution of Peltier was unjust and politically motivated.