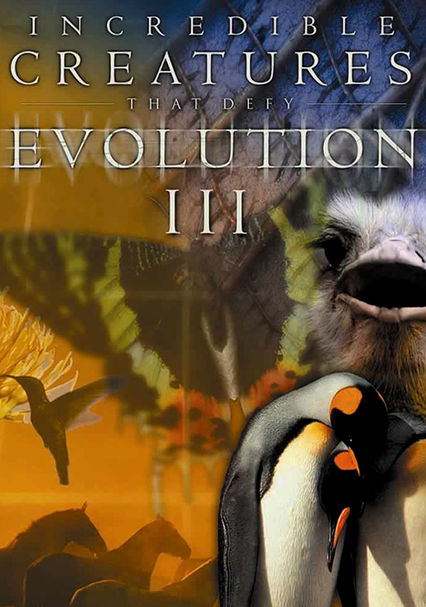 2000 NR 1h 18m DVD
This documentary explores evidence claiming to prove that certain animals could only have come from a divine creator, and not evolution. Dr. Jobe Martin lets viewers in on startling data that surprised even him at first. Challenge your own thought processes and beliefs as complicated and intricate designs throughout the animal kingdom are dissected, conjuring up many questions about the true origins of several creatures.