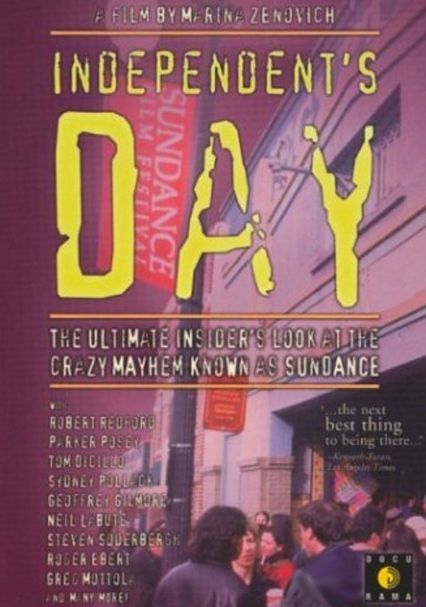 1998 NR 0h 54m DVD
At once enlightening, humorous and brutally honest, Marina Zenovich's documentary, which was originally broadcast on the Sundance Channel, explores the world of independent filmmaking by taking us behind the scenes at the 1997 Sundance Film Festival. The film compiles interviews with the likes of Steven Soderbergh, Kevin Smith and festival head Robert Redford as it probes the many obstacles indie filmmakers faced in the mid-1990s.