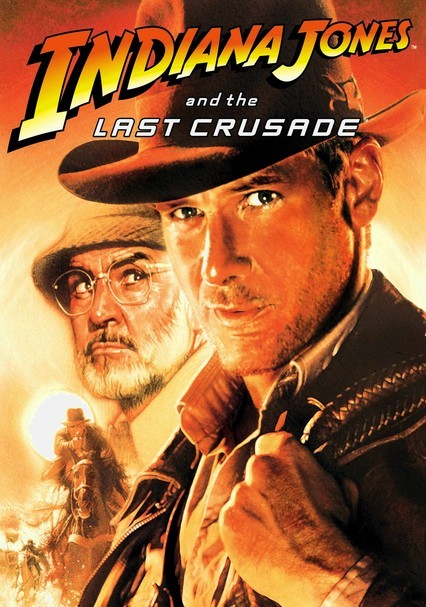 1989 PG-13 2h 7m DVD
Fedora and whip at the ready, Indiana Jones sets off on his third cinematic outing accompanied by none other than his father, Henry, to explore the cradle of civilization on a perilous hunt for the Holy Grail -- which the Nazis are also after.