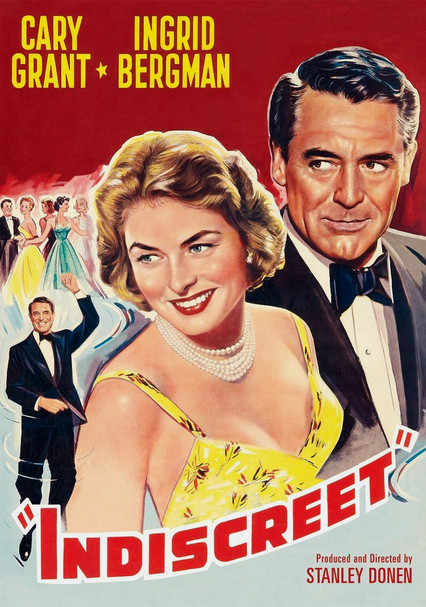 1958 NR 1h 42m DVD
Wealthy American diplomat Philip (Cary Grant) and famous actress Anne (Ingrid Bergman) meet just as Anne has decided that all the best men in the world are taken. Although Philip is indeed married, Anne can't resist their instant attraction and electricity, and they begin a passionate affair. But an unexpected secret Philip hides from his new love threatens to spoil everything. Stanley Donen directed this sparkling romantic comedy.