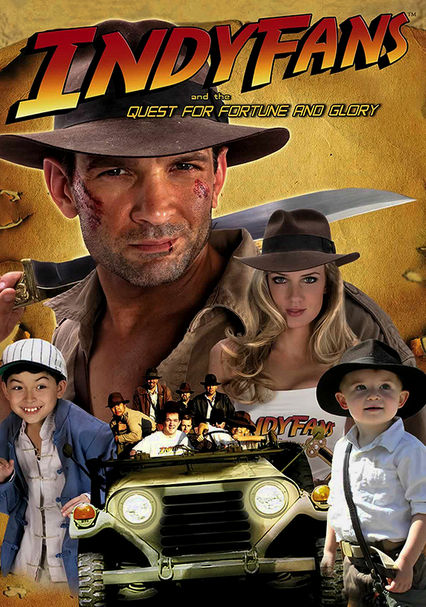 2008 NR 1h 20m DVD
Amid the release of the fourth Indiana Jones movie, filmmaker Brandon Kleyla chronicles the fanaticism of the whip-carrying admirers and interviews various filmmakers, archaeologists and writers about the Indy franchise. Viewers learn why archaeologist Indiana Jones and his many adventures have spawned die-hard, convention-going fans for more than two decades.