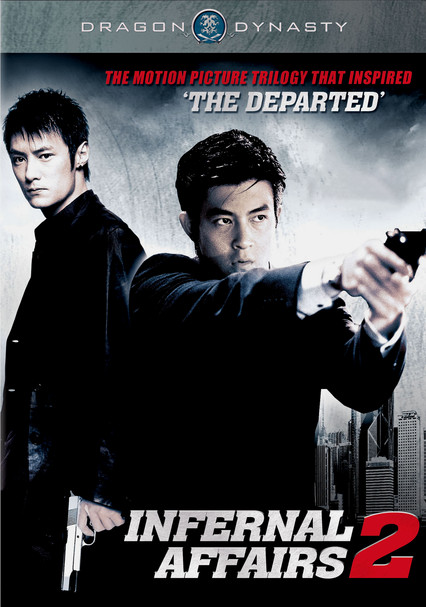 2003 NR 1h 59m DVD
When a police inspector learns that a recruit recently booted from the police academy is the brother of an organized crime boss, he hires him to go undercover. But nobody is who they seem to be, and things get complicated in this clever thriller.