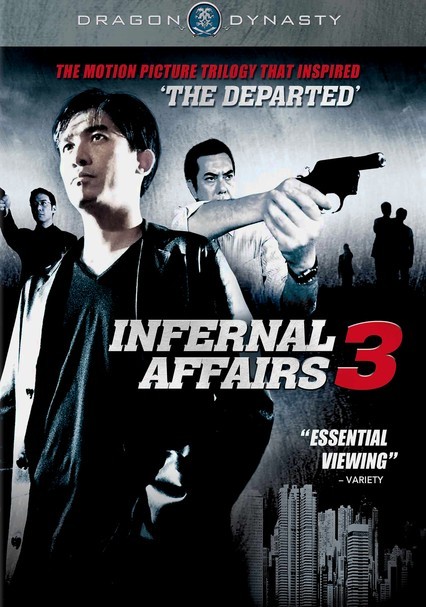 2003 NR 1h 58m DVD
In final film of this trilogy, former Triad member Ming sets out to uncover any remaining Triad moles within the police force, but his maverick style proves problematic. As Ming grieves for his wife, he must also deal with a shady new officer.