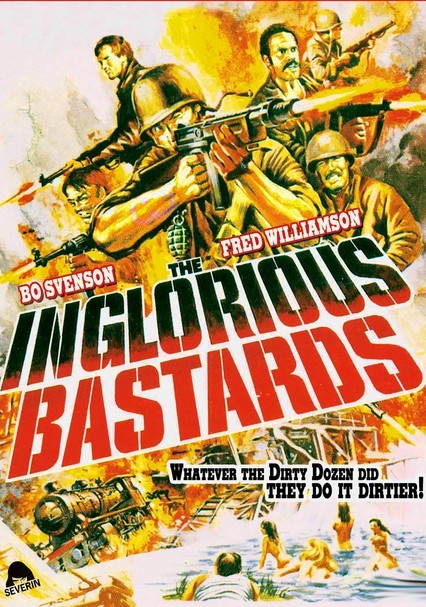 1978 NR 1h 39m Blu-ray / DVD
In this 1978 cult classic, five escaped military prisoners -- killers, deserters and thieves among them -- set out across World War II France in search of freedom, led by two rebellious tough guys (Bo Svenson and Fred Williamson). After their prison convoy is ambushed, the men head for the Swiss border, but they wind up forced to undertake a suicide mission to infiltrate a Nazi train and steal a top secret missile warhead.