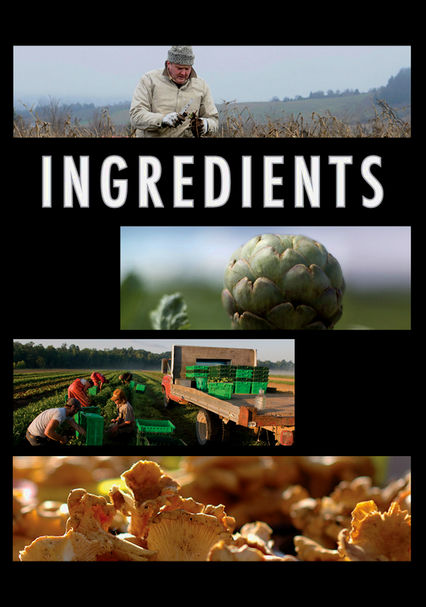 2009 NR 1h 7m DVD
Narrated by actress Bebe Neuwirth, this engaging documentary weighs the shortcomings of America's industrialized food system against a rising local-growth movement, whose proponents are shrinking the gap between farmland and dinner table. With chefs Alice Waters and Greg Higgins as guiding lights, growers, restaurateurs and consumers around the country, from Oregon to Harlem, New York, discuss their methods for bringing food production back home.