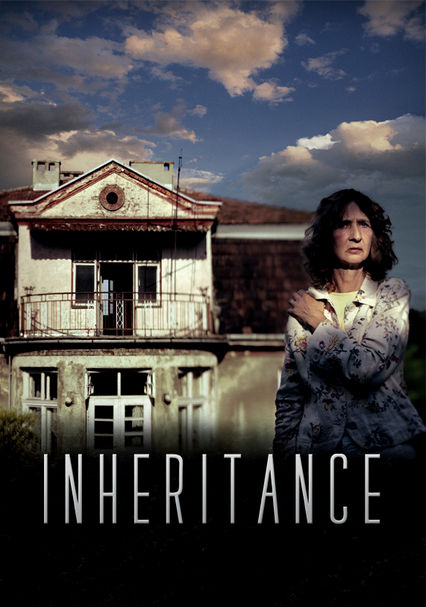 2006 NR 1h 15m DVD
Monika Hertwig grapples with her father Amon Goeth's appalling legacy as a Nazi responsible for killing thousands of Jews. In a moving act of reconciliation, Monika meets with Helen Jonas-Rosenzweig, her father's Jewish maid and slave during the war.