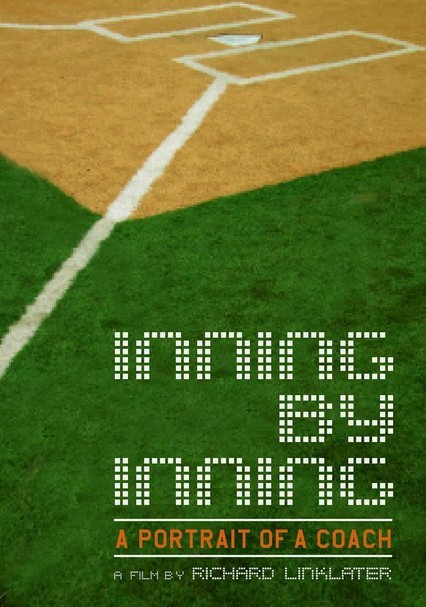 2008 NR 1h 46m DVD
Filmmaker Richard Linklater -- an Austin resident and former college baseball player -- directs this insightful documentary about Augie Garrido, the University of Texas baseball great who boasts more wins than any other NCAA Division I coach. In addition to footage from his five national championships, the film explores Garrido's coaching philosophy and how it's put into action, with friends, peers and players weighing in on his winning formula.