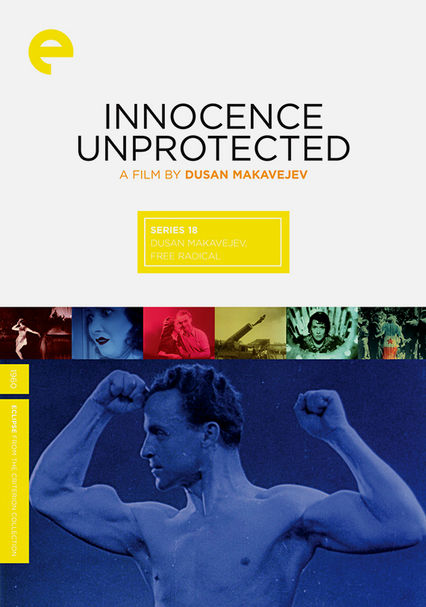 1968 NR 1h 15m DVD
In this sometimes perplexing piece of art cinema, Yugoslavian filmmaker Dusan Makavejev reassembles the cast of the first Serbian talkie -- a film featuring strongman Dragoljub Aleksic that was shot during the Nazi occupation of Belgrade. The resulting piece is a difficult-to-define hybrid of old and new in which Makavejev intercuts footage from 1942 with shots of Aleksic, now 25 years older, re-creating his famous stunts.