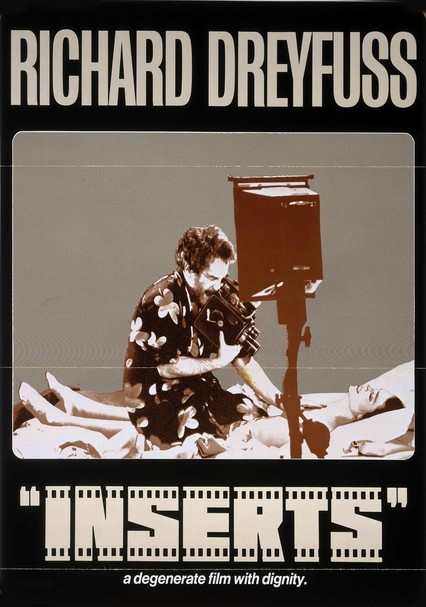 1974 NC-17 1h 55m DVD
Academy Award-winning actor Richard Dreyfuss stars as a washed-up silent-film director known as "The Boy Wonder" who, after striking out in talkies, moves on to pornography. But with a career in chaos and a dead leading lady (Veronica Cartwright), he'll have to pull off a miracle to make a profit. Bob Hoskins co-stars as the Boy Wonder's money man, Big Mac, in this art house film that originally received an X rating.