Inside the Green Berets 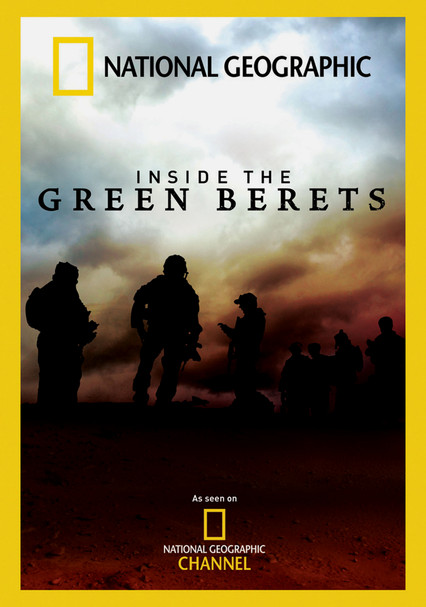 Inside the Green Berets

2007 NR 1h 0m DVD
Tragedy strikes while a National Geographic film crew follows a Green Beret unit in Afghanistan helping local residents fight the Taliban in this compelling documentary. When an explosion hits, both soldiers and documentarians are affected. The resulting film offers an inside look at the realities of war and the sacrifices these tough-as-nails elite fighters make daily. An interview with producer Steven Hoggard is included.