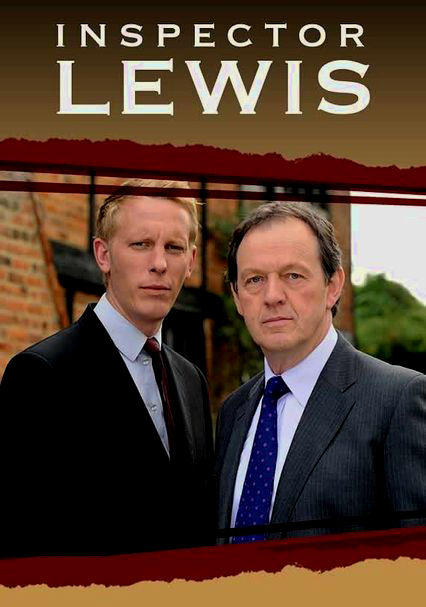 2007 NR 8 seasons
Police inspector Lewis returns to solving homicides after a long absence and partners with the clever, university-educated Det. Sgt. Hathaway, whose knowledge of the modern world frequently proves helpful to his old-school boss.

Five years after the death of his mentor, Inspector Morse, newly promoted Inspector Robbie Lewis and his sergeant, DS Hathaway, take over the challenge of investigating murders in and around the idyllic college town of Oxford, England.