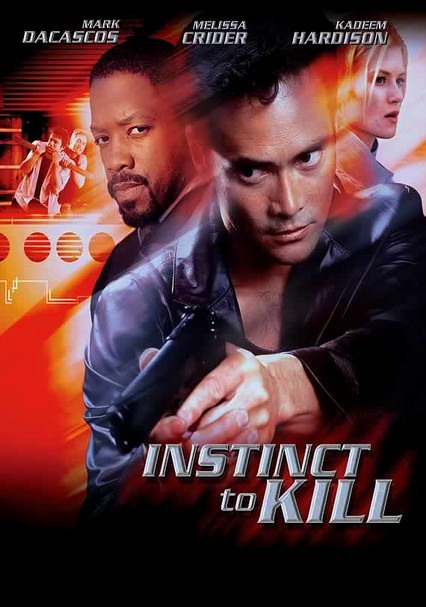 2001 R 1h 32m DVD
Tess (Missy Crider) has fooled everyone, including herself, by playing the role of the happily married wife. Yet, when her righteous cop husband, Jim (Tim Abell), gets violent, she becomes suspicious and soon discovers that he has secretly murdered nine women. She gets the drop on him and sends him to the slammer ... but Jim escapes from prison with revenge on his mind. Now, Tess must steel herself for the showdown that's sure to ensue.