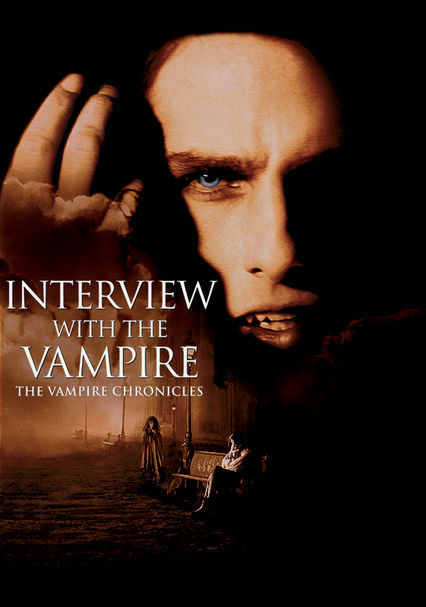 1994 R 2h 3m Blu-ray / DVD
The lives of a trio of vampires -- cavalier Lestat, tormented Louis and childlike Claudia -- are interconnected for centuries in this adaptation of Anne Rice's romantic horror tale that explores betrayal, love, loneliness and hunger.

Parents need to know that this is a violent, bloody movie about vampires. Death and murder are main themes and are depicted with a great deal of graphic violence and gore. Because the film is based on a bestselling fiction series and features popular actors Tom Cruise, Brad Pitt, and Kirsten Dunst, kids may be familiar with the movie and want to see it.

Female nudity, references to prostitutes and incest, as well as strong sexual overtones.

The action is graphic and gory.

While some of the vampire characters feel guilty about killing others, more of them crave and love it.

One of the main characters drinks alcohol in order to get drunk, though consequences are depicted.